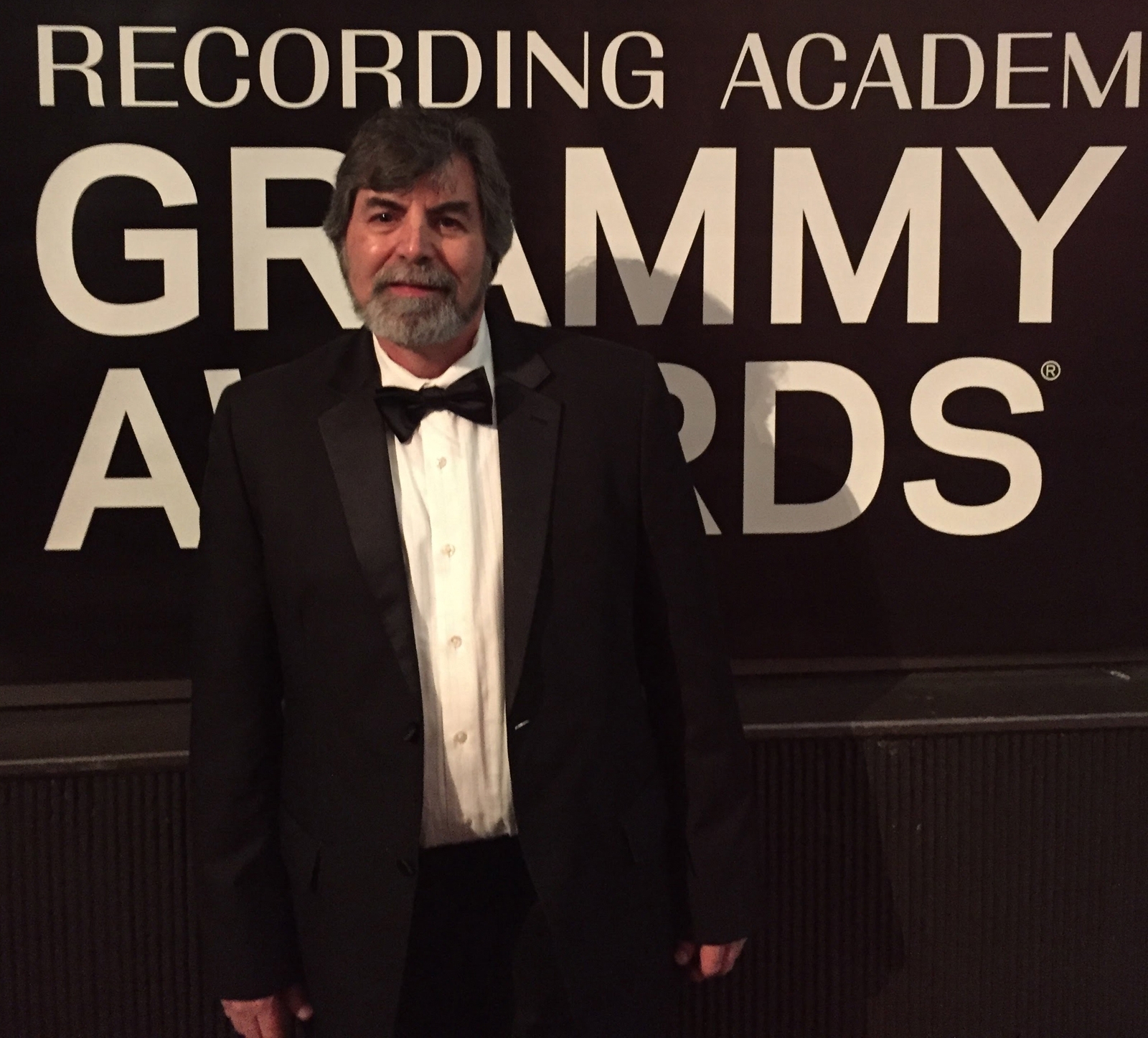 WARWICK — It is likely that Jim Eigo isn’t the first person to make the pilgrimage from Brooklyn to Warwick.

The successful music entrepreneur “got out of Dodge” simply because it gave him space to breathe and raise his family comfortably within range of New York City – one of the epicenters of the music industry.

In an arena which is extraordinarily competitive, the Grammy’s in New York City feted Eigo with not one but two Grammy’s on projects this year on which he collaborated: Best Latin Jazz Album by Pablo Ziegler on Zoho Records and in a new category, Best Surround Production by engineer Jim Anderson on Sono Luminus Records featuring saxophonist Jane Ira Bloom.

Previous Grammy winners with whom Eigo has partnered have been Ike Turner; The Village Vanguard Orchestra (The Music of Bob Brookmeyer); James Moody on his self-titled IPO Records; and Arturo O’Farrill and the Chico O’Farrill Afro Cuban Jazz Orchestra (Final Night at Birdland).

Eigo, the proprietor of Jazz Promo Services based in Warwick for nearly 17 years offered this: “It is very exciting to be invited to the Grammy Award celebration and have one of your and this year two artists receive an award that gets international attention.”

Jim Eigo is very well connected, and extremely helpful in building our label’s catalog and getting us significiant media coverage in JazzTimes and Down Beat, The New York Times, Village Voice, Washington Post, and many major websites.